An animal trap is a building that allows you to catch one rabbit, lizard, squirrel, raccoon or boar at a time without killing it.

The fish trap variant works the same, though it only catches fish in water. To create the fish trap, hover the blueprint in a body of water and the trap will change from the default view to show it will place the alternate trap type (simply hover back over land to revert to the default animal trap). You MUST place the trap underwater and where fish spawn or the trap will not work. Note: The trap appears to only hold one fish at a time and requires a stick to reset after each use.

It is found in the traps section of the survival guide. Once you have built the animal trap, it is advisable not to stand too close to it, as the player could a) risk scaring off the small game that it could catch and b) accidentally trigger the trap himself (usually done when trying to remove an animal from the trap and reset it simultaneously). The player should kill and skin the animal inside the trap to avoid this problem. A crafted bow, modern bow or slingshot can be used to kill the animal inside without causing damage to the animal trap. If other weapons are used, it will damage the trap if building destruction is switched on. Animal traps are also known as rabbit traps or small animal traps in the patch notes. Deer, Crocodile, Tortoise, Sea Turtle and Geese can trigger animal traps but cannot be caught.

After the animal has been killed or removed, you need to reset the trap by pressing and holding the E key for 3 seconds. The animal trap allows the player to capture rabbits alive, who then can be placed inside a rabbit cage for breeding purposes. When the player comes back to check the trap, it might be empty even though it has clearly been set off by an animal who escaped.

As of v0.41, you can now trap fish inside the animal trap. It follows the same mechanic as catching land animals. To build it, you need to select the animal trap from the survival guide, and move the blue print into water. There must be fish for it to work. It works better on normal mode as there is much more fish.

Once rabbits are caught, they can be picked up and placed in a Rabbit Cage:

If there are multiple animal traps built at the same spot, the animal triggering it also multiplies. Theoretically, this bug can be used to get unlimited number of resources from animals triggering those traps. Geese can also trigger animal traps but disappear after triggering 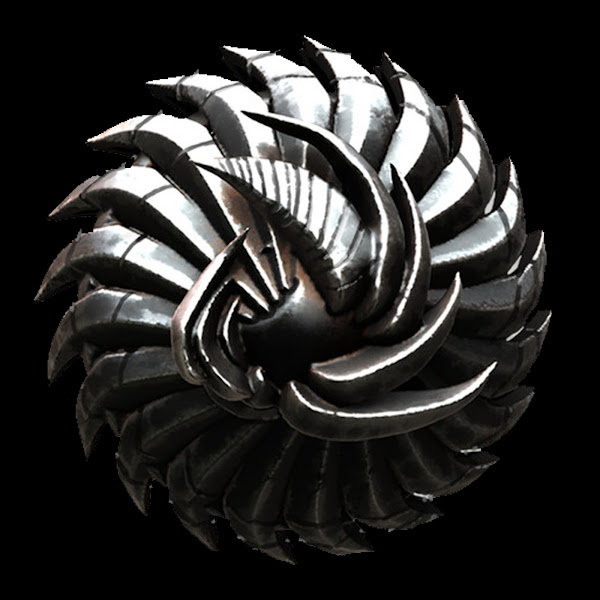