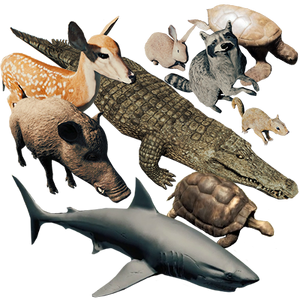 For a list of animals and plants as appearing in the in-game survival guide, also see nature guide.

The peninsula in The Forest is populated with many different kinds of animals. These animals become an essential part of the player's survival as some of them can be exploited for food, hide or other crafting materials.

There are passive, aggressive and decorative animals at the moment, differing in their behaviour and amount of threat they pose to the player.

Passive animals do not harm the player, but can be killed. All except bats drop useful items upon death; for more information see the individual animals' pages. 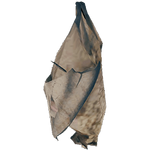 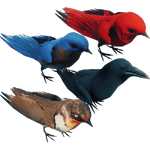 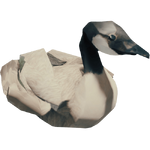 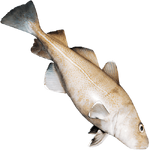 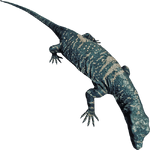 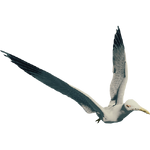 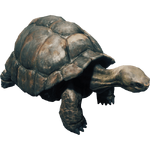 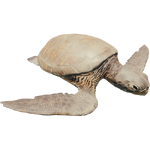 Hostile animals attack the player if provoked. Causes of provocation range from attacking them to just being in close proximity to them. Some hostile animals are worth hunting down as they may yield resources when killed, such as skin, meat, or trophies. 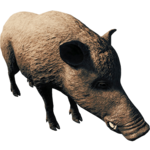 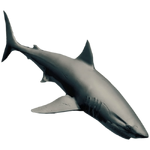 These animals serve no purpose other than to add immersion to the game. They cannot be killed or otherwise interacted with - apart from spiders, which sometimes appear when rocks are picked up and can be killed by attacking them.